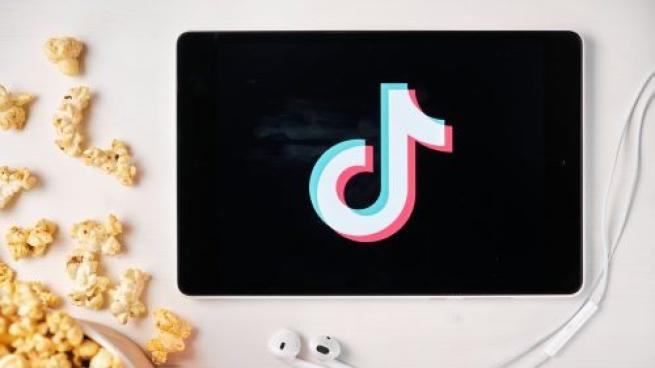 In an age when social media influences just about every aspect of our daily lives, TikTok has become an increasingly popular way for consumers to get food ideas. While it’s difficult to know which TikTok food videos, also known as #FoodTok, will go viral, Instacart is taking a look at whether or not these trends are translating to more grocery purchases.

Instacart analyzed its own purchase data to find out how much of the viral #FoodTok content and its ingredients are making it into consumers’ grocery carts. The delivery company found that 61% of Americans view food and recipe content on social media weekly or more often, and its data includes millions of grocery transactions across the United States and Canada.

Among the most prominent food trends on TikTok is baked feta pasta, which rose to prominence in early 2021. Instacart saw 4.6 times more orders for feta, cherry tomatoes and pasta than normal the month after the video went viral, but the company admits that’s not always the case. While butter boards became all the rage in September of this year, Instacart orders for their ingredients were unchanged.

“While it’s tempting to assume that virality is the main factor influencing whether people cart #FoodTok recipe ingredients via Instacart, we’ve found that it’s not that simple,” the company said.

As such, Instacart chose 20 trending #FoodTok videos from 2021 through 2022 to further break down the customer data. A video that touted the pomegranate as nature’s cereal was posted to TikTok in February 2021, and by that March, Instacart orders for the fruit were up more than three times. Videos for corn ribs and honeycomb pasta, however, never created the same order lift.

A video recipe for salmon rice bowls that was first posted in September 2021 led to more than double the normal number of Instacart orders for its ingredients. A green goddess salad with cabbage, cucumbers, scallions and other fresh ingredients was also first posted in September 2021, and, thanks to similar recipe videos in early 2022, led to a more than three-times growth in Instacart orders.

TikTok videos featuring biscoff tiramisu and the wildly popular negroni sbagliato with prosecco led to major lifts in Instacart orders, while other recipes such as tinned fish spreads and lemon pasta didn’t see quite the same popularity at food retail.

“One thing is for sure, TikTok has and will continue to have a massive impact on what people make at home,” the company said. “However, we’d even argue that the more everyday recipes and consistent content from reputable food creators resonates more deeply than each roller coaster of a viral moment.”

San Francisco-based Instacart partners with more than 1,000 national, regional and local retail banners to facilitate online shopping, delivery and pickup services from more than 75,000 stores across North America on the Instacart Marketplace.