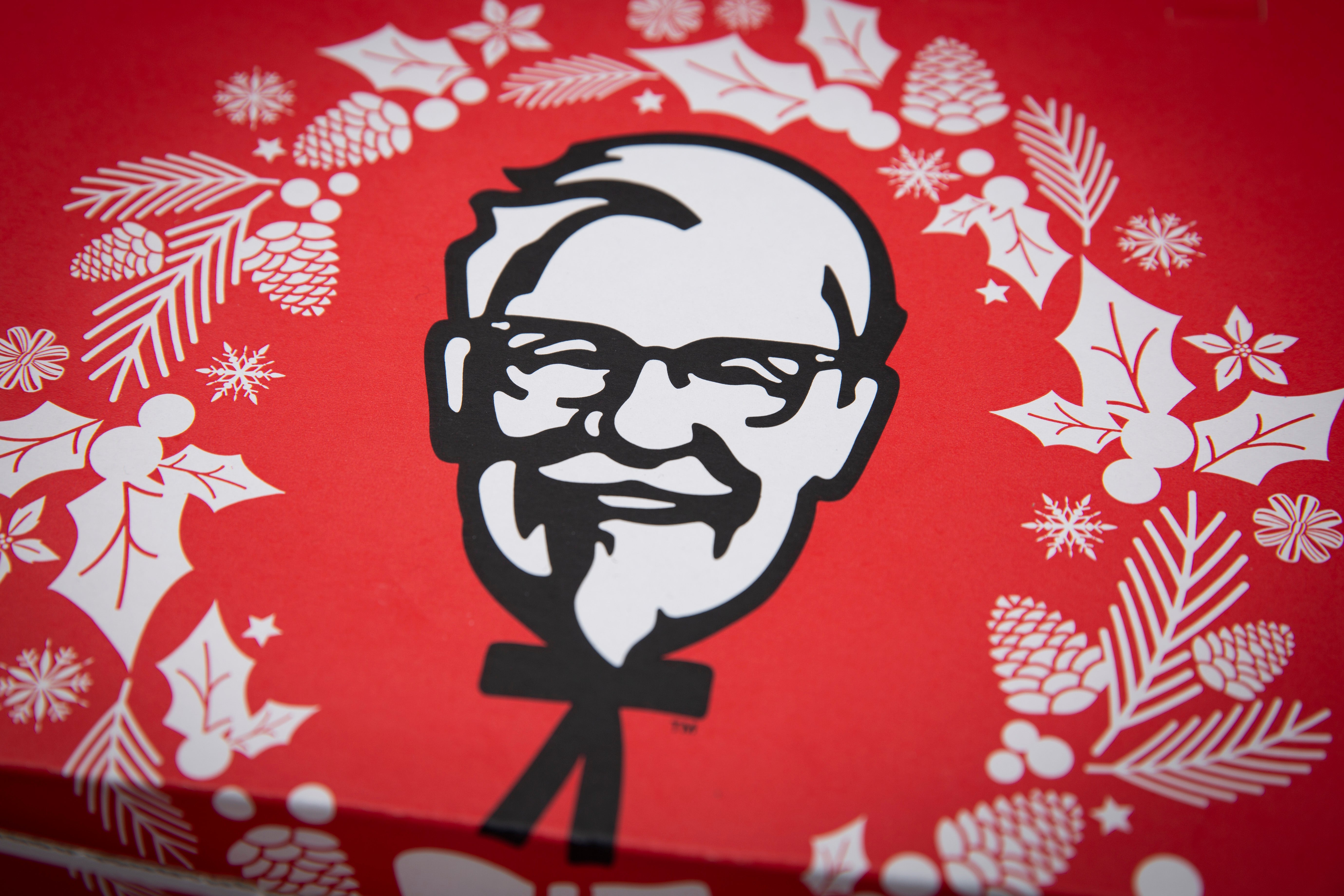 Kentucky Fried Chicken has become a massive hit in Japan during the Christmas season, with lines wrapping around the corner and generating enormous sales. Japanese YouTuber Yoko Ishii gave Fox News a look inside how the fast-food chain became a holiday phenomenon over the past 50 years.

KFC Japan records its highest annual sales figures during the run-up to Christmas, with Dec. 24 serving as the chain’s “busiest day of the year — 10 times busier than KFC Japan’s annual average,” according to the company’s website. Ishii said both she and her husband have separately witnessed the massive lines in their hometown of Fukuoka.

WATCH BELOW TO LEARN HOW JAPAN’S KFC CHRISTMAS TRADITION BEGAN:

“I was walking home, and I saw KFC inside of the big [train] station nearby, and I saw the line,” Ishii told Fox News. “I was wondering, ‘What’s happening?’”

“I realized that they were lined up for Kentucky for Christmas,” she said.

A statue of KFC’s Colonel Sanders in a Santa outfit is seen in Tokyo, Japan, on Dec. 23, 2020
(Yuichi Yamazaki/Getty Images)

Ishii said she was familiar with the Kentucky for Christmas slogan as she grew up hearing it advertised on TV. The campaign’s origin traces to an unidentified foreigner who visited a KFC restaurant in Tokyo on Christmas Day sometime in the early 1970s, according to KFC’s website.

“I can’t get turkey in Japan, so I have no choice but to celebrate Christmas with Kentucky Fried Chicken,” the customer remarked, according to KFC’s account. “A team member on the KFC Japan sales team overheard the remark and used it as inspiration to launch the first Christmas campaign and its tagline — Kentucky for Christmas.”

KFC Japan’s first Christmas dinner consisted of a bucket — known as a “barrel” in Japan — of fried chicken and a bottle of wine, along with a suggestion that the meal be enjoyed at a holiday party, according to KFC’s website.

Since then, the annual Christmas meal promotions have expanded. Many Japanese place Christmas orders with KFC months in advance, as the lines at restaurants on the actual holiday often spill onto city streets.

KFC Japan raked in about 7.1 billion yen in 2019 (about $53 million in current U.S. dollars), according to Shared Research.

Many Japanese people have embraced commercial aspects of Christmas, even though only about 1% of the population is Christian. Ishii said the Japanese’s willingness to assimilate foreign festivities into their lives has driven Kentucky for Christmas’ success.

“I guess that we’re just happy people celebrating everything that we can,” she told Fox News.

To learn more about how KFC established an enduring Christmas marketing campaign in Japan, click here.