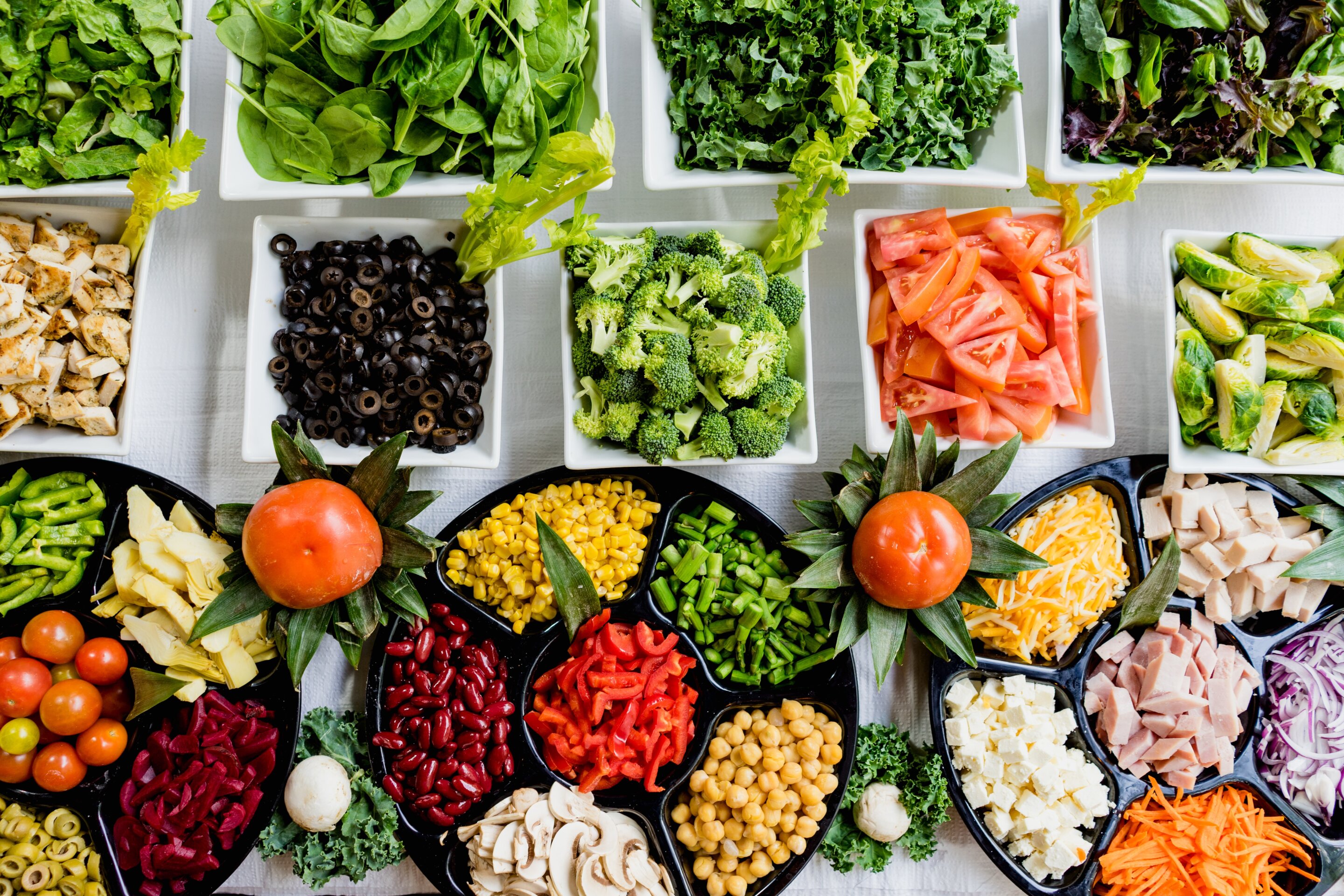 New research has found food could play a major role in stopping the growth of some cancers.

It was previously thought diet had no impact on tumors, but a team of SAHMRI and University of Adelaide researchers, led by Dr. Daniel Thomas, has turned that theory on its head.

The study was a collaboration with Stanford University and has recently been published in Cancer Discovery.

It showed cancers with IDH1 gene mutations can’t grow without lipids; a group of naturally occurring molecules, namely fats, contained in various foods such as butter and ice-cream.

“We replicated the results in a range of cancer types, comparing a regular diet with one that was completely fat-free and were surprised to find tumors with IDH1 were stopped in their tracks when starved of lipids,” Dr. Thomas said.

“Unlike other tumors, cancers with IDH1 mutations are addicted to lipids, they need to eat them and they need to make them from scratch.”

The IDH1 gene mutation is a nasty mutation that reprograms the cell and is commonly found in the blood cancer, acute myeloid leukemia, bone cancer called chondrosarcoma, bile duct cancer and low-grade glioma, a type of brain cancer. The good news is Dan’s team keeps finding hidden weaknesses in IDH1 cancers that can be exploited to cure patients.

Sixty-five-year-old Rolf Sulzle recently retired from a career as a tool maker, having lived his life in reasonably good health, until he was suddenly diagnosed with an aggressive IDH1 mutant brain cancer in May this year and told he had just three months to live.

Cancer is rife in Rolf’s family, having been responsible for the deaths of his mother, brother and sister.

“My wife and colleagues were the first to notice the symptoms, changes that I couldn’t see in myself; odd behavior, being distant and less responsive,” Mr. Sulzle said.

“The doctor thought I might’ve had depression, until the scans showed a large tumor on the left side of my brain; it was a real shock.”

“They told me if I’d gone another few weeks without treatment, I would’ve been dead,” Mr. Sulzle said.

Rolf cares for his wife Julie, who lives with a crippling auto-immune disorder and says his main concern is staying alive as long as he can to look after her.

“The advice I’ve been given so far is to live every day like it’s my last,” Mr. Sulzle said.

“If there’s a chance I can get some extra time out of being more careful with what I’m eating, I’ll absolutely do it.”

Cancer is typically known to feed on sugars, but Dr. Thomas says tumors with the IDH1 mutation are addicted to fats instead.

“More work needs to be done to substantiate our findings in humans long term, but for anyone with an IDH1 mutant cancer like Rolf, our research suggests erring on the side of caution by avoiding foods that are high in saturated fats,” Dr. Thomas said.

It’s a timely discovery, with the country’s first proton therapy facility soon to be established at the Australian Bragg Center.

SAHMRI could become the first in the world to combine IDH1 targeting with proton therapy and tailored small molecule therapies.

“These findings may eventually lead to an increase in survivorship in patients who’re in remission following treatment of IDH1 cancers using proton therapy or radiotherapy,” Dr. Thomas said.