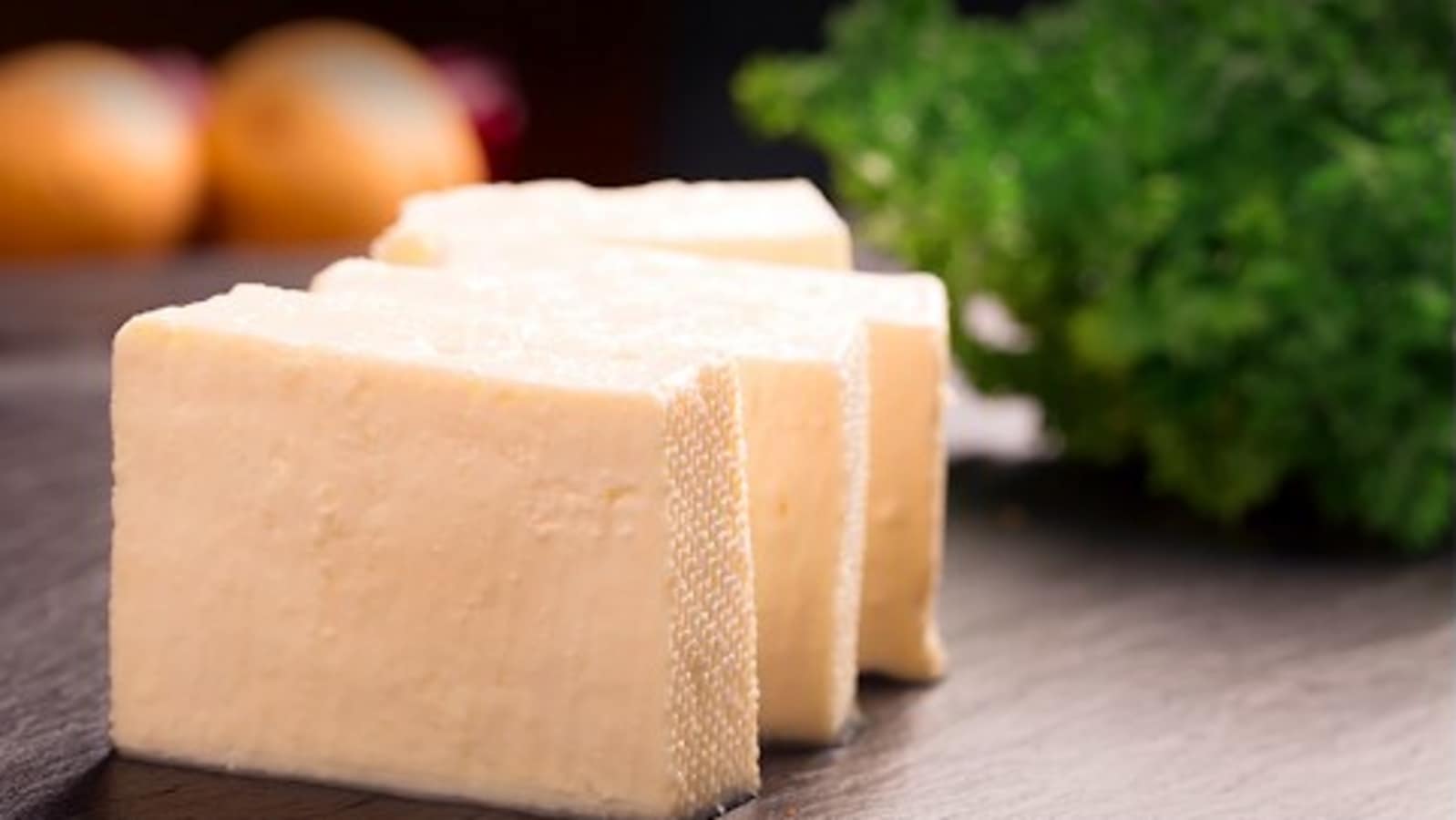 Google recently published its ‘Year in search 2022’ list. Each year, the tech giant publishes a list to share what people have been sharing – both globally and in individual countries. One of the sections on the list details the food recipes that people searched the most throughout the year. And this year, a paneer dish topped the chart globally. Any guesses? It’s Paneer Pasanda.

According to the list, it was during April that people searched for this recipe the most. This dish is a curry-based item with paneer as the main ingredient. With its origin during the Mughal rule in India, the dish is still popular in neighbouring countries like Bangladesh and Pakistan.

On the India-specific list too Paneer Pasanda took the first place. Alongside, modak, chicken soup, and malai kofta also made it to the list. Did you search for the recipes for any of these dishes?

Thank you for subscribing to our Daily News Capsule newsletter.