The second of three new Dutch Bros Coffee locations coming to Tyler is set to open this week.

The new coffee shop at 3924 Troup Highway will open on Wednesday, the company announced in a Facebook post.

“We’re stoked to see ya there!” the company said.

Dutch Bros’ other two Tyler locations include 2157 W. Grande Blvd. and 7920 S. Broadway Ave. The Grande location opened in mid-October while the South Broadway location has not yet opened.

Dutch Bros was started in 1992 by brothers Dane and Travis Boersma in Oregon as a push cart. The first franchise opened in 2000 and now serves customers in 11 states.

“We are moving to a different location in a different state,” the restaurant said. “We would like to say Thank You for your great support to Thai Recipe. We couldn’t been as successful without all of you being a part of this.”

The Tyler cuisine operated as a food truck and could often be seen at various locations in Tyler since it first opened in July.

Thai Recipe was the first food truck of its kind in the Tyler area, owner and Thailand native Melamine Troy previously told the Tyler Paper.

Prior to moving to Tyler in 2019, Troy and her husband lived in North Dakota and always had the dream to open a food truck in Texas and have been saving for years, she previously said. While in North Dakota, she worked on a Thai food truck there for a couple of years. 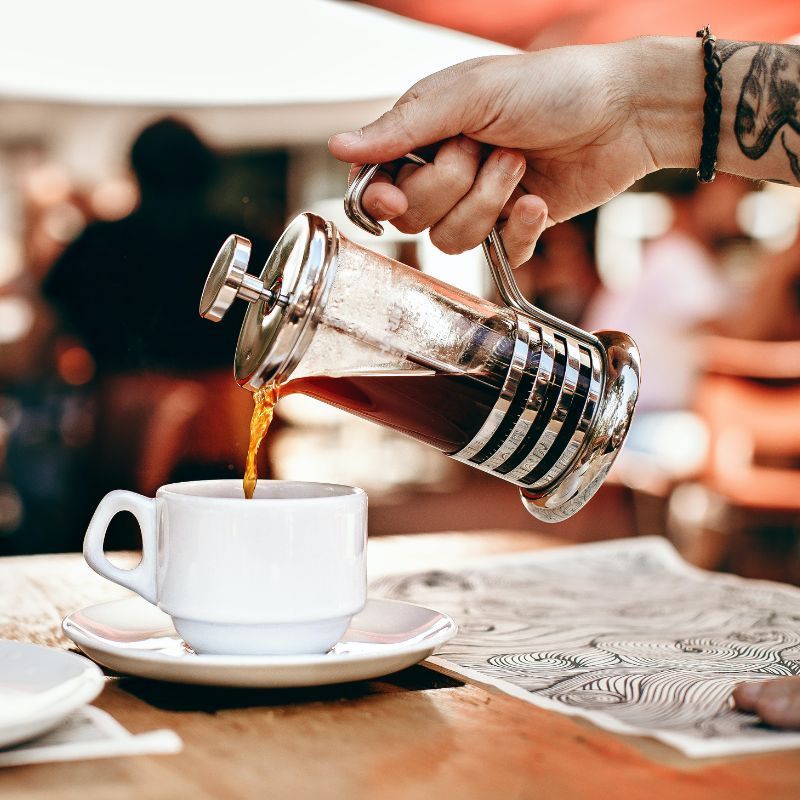 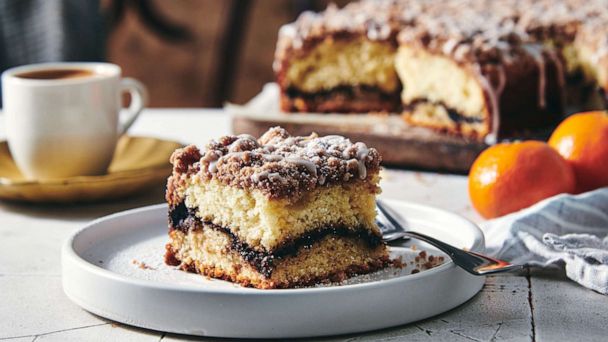 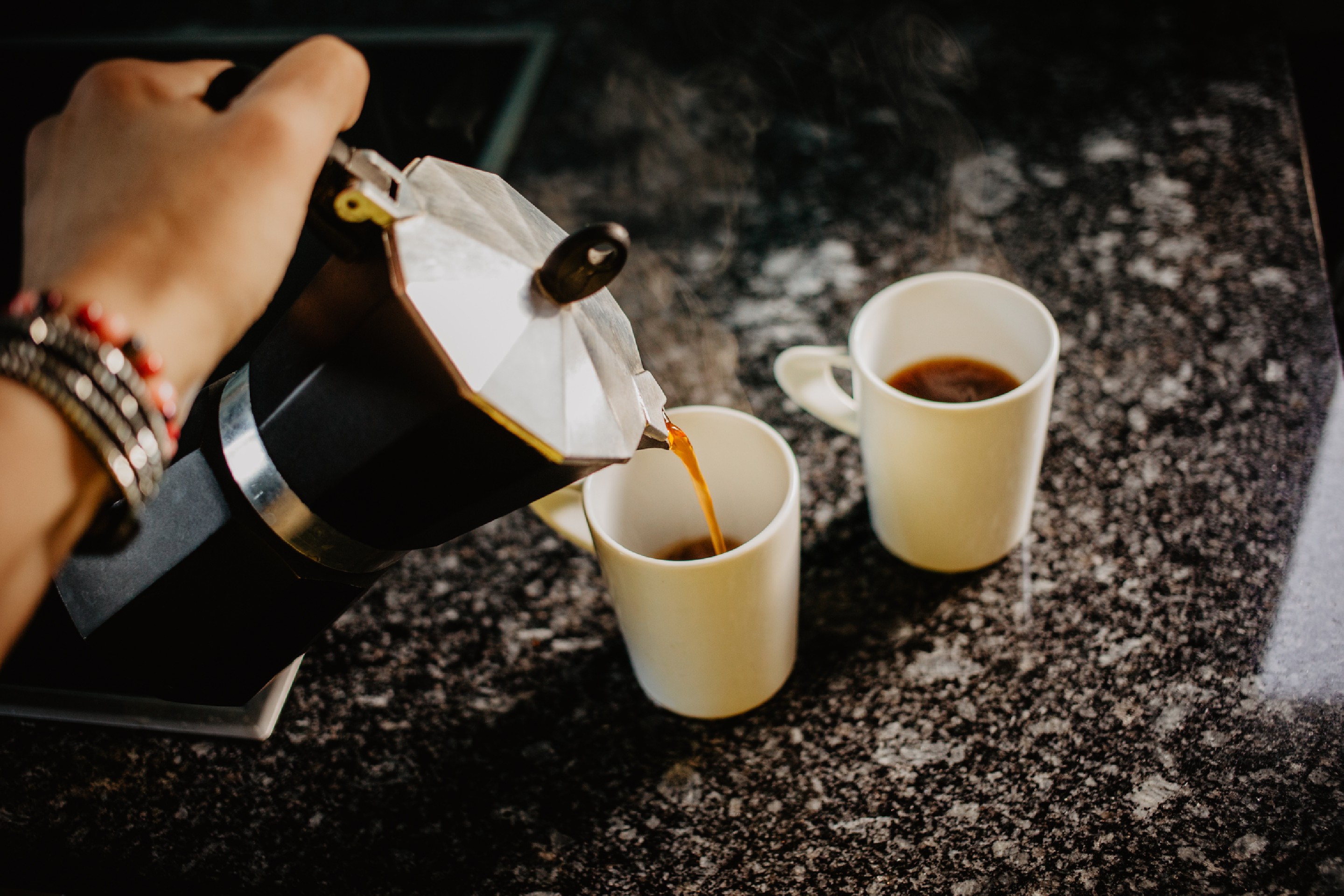