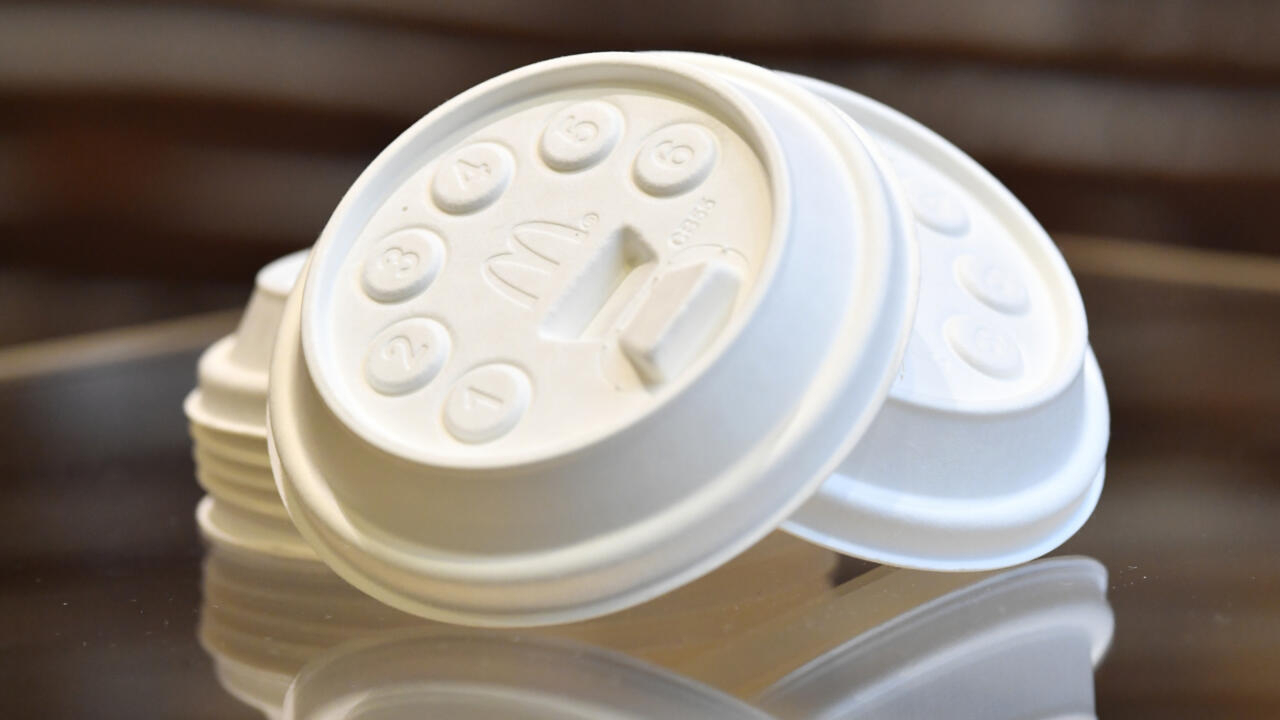 Levallois-Perret (France) (AFP) – Fast-food eateries in France will soon no longer be able to use disposable containers, plates, cups and tableware for clients eating in, the latest measure from a 2020 law to combat waste and encourage recycling.

Restaurants have been preparing for months to implement a rule that comes into force on January 1, which for many has upended business models based on single-use packaging and utensils, both for eating in and for take-out.

“It’s an emblematic measure that if properly implemented will make a very concrete difference for people — it definitely goes in the right direction,” said Moira Tourneur of non-profit Zero Waste France.

But the law has drawn criticism from the European Paper Packaging Alliance (EPPA), which argues that most single-use containers are made of renewable resources and have a recycling rate of 82 percent across the European Union.

It also says making and washing durable items consumes more energy and water, defeating a purpose of the environmental cause.

Restaurants have noted as well that clients often take reusable cups with them after a meal or end up throwing plates and cutlery in the trash instead of returning them.

After several months of testing, the Subway sandwich chain found it needed to mount a “public awareness effort” with franchise operators that included new posters to inform clients to reuse tableware, a spokeswoman told AFP.

At a McDonald’s in the Paris suburb of Levallois-Perret, manager Maria Varela said they needed to hire an additional dishwasher and more hosts to explain that plates, knives and forks must now be separated from trash.

“At first it was very complicated, both at the counter and with table service,” she said, noting that the kitchen had to be remodelled to cope with the new requirements.

“Everything that was in cardboard is now in reusable plastic. We had to rethink everything in the kitchen, separate take-out from on-site orders, create new storage space.”

Several including Surfrider, Zero Waste France and No Plastic in My Sea have urged clients to “sanction the chains that don’t respect the law” by taking their business elsewhere.

“I didn’t know about this but it’s good that it’s mandatory,” said Tom Fresneau, 16, who was eating a burger with a friend at the McDonald’s outside the French capital.

“But it does cost more than paper and cardboard, so I understand if it’s problematic for the smaller fast-food restaurants that might have to raise their prices,” he said.