In a whirlwind 24 hours last week, Jenni Trilik and Marcus Contaldo went from being $216,000 in debt and the owners of nearly 30,000 bags of unsold coffee to utterly overwhelmed with support.

It was an unexpectedly happy ending to a drawn-out small business nightmare that began in April, after a deal fell through that was supposed to get their Modest Coffee product onto Walmart’s virtual store shelves in a long-planned expansion of their 9-year-old West Chicago company.

With 9,300 pounds of coffee and debts piling up, the Aurora couple wrote about the experience on their store’s blog Thursday morning, then offered caffeine lovers one heck of a deal: An entire case of coffee for half off, or $7-$8 a bag. Those who didn’t drink coffee but still wanted to help could donate the bags to charity instead.

By Friday afternoon, they’d sold out.

“There has been this huge weight that has been lifted — financial, of course, but also an emotional one, (seeing) that people do care about the little guy,” Contaldo said.

It was far from how they imagined things would go back in April. After spending a year with food broker Rucker Marketing to select Distributors for national expansion and get onboarded as a vendor, Modest Coffee received an offer to sell coffee on Walmart’s website.

They figured they would need to make 6,000 bags of coffee — about what Modest Coffee produces in three months — that would ship to the distributor’s warehouse. Modest Coffee would get paid once the full order was delivered to Walmart’s own distribution centers across the country.

Trilik and Contaldo eagerly agreed to the retail partnership. Their hope was to hire more people, particularly refugees, and double production. When distributor requests began to flow in June, they’d have two weeks to complete each shipment.

“Six thousand was a stretch for us, but we could handle it,” Contaldo said. “But then the orders kept coming, and they were not stopping.”

Frantically, they reached out to their broker, who quickly keyed in to the problem: The original order was for 6,000 units — which, to the distributor, meant six-bag cases of coffee, not individual bags, which was how their past grocery orders were structured. Modest Coffee was on the hook for nearly 36,000 bags of coffee.

“I lived a little bit in fear that another purchase order would come through,” Trilik said. “It was a real emotional roller coaster not knowing when it would end.”

Their contract dictated that they’d only be paid once the entire order was complete. Upset with their broker for not questioning how they would produce 18 months’ worth of coffee in a fraction of the time, they cut ties with him and scrambled to find a way to complete the order, while still producing coffee for their regular clients of more than 100 cafes, restaurants, and convenience and grocery stores throughout Chicagoland.

They hired more workers. Their three daughters, Contaldo’s father and friends came in to help roast the coffee. They worked double shifts, and Contaldo came back to work at Modest Coffee full-time after he’d left two years earlier for a job in sales. They barely slept, hoping the relentless double shifts would pay off eventually.

“We had a 21-hour workday for six weeks,” Trilik said.

Neither the broker nor KeHE Distributors responded to multiple requests for comment between Thursday and Wednesday.

By the end of July, Modest Coffee had shipped off the entire order to the distributor’s warehouses, where the thousands of bags of coffee would make a pit stop before Walmart was supposed to start selling them within a couple of weeks.

But weeks turned into months, and at the end of October, Trilik and Contaldo were dealt a second, even worse blow: A miscommunication between Walmart and the distributor about how many warehouses would stock the coffee meant they’d hugely overestimated the size of the order. Instead of shipping to 75 distribution centers, there were no more than 10 that dealt in coffee, according to an email from a KeHE account manager provided to the Tribune.

There were two options: the excess coffee could be shipped back to Modest Coffee or donated for a tax write-off, leaving Modest Coffee with $216,000 in credit card debt, owed invoices and loans from friends, family and the bank to cover the cost of making the 34,000 bags.

“Every single credit card we had was maxed out,” Contaldo said. “We had no way of fulfilling any more (orders) of coffee.”

They turned to the internet for support, chronicling the distribution disaster and asking supporters to buy cases of coffee to pay off the debt.

“It was hard to put this out there and make myself vulnerable,” Trilik said. “There’s a level of self-blame and guilt, especially because there’s so much shame wrapped up in debt.”

The initial doubt subsided as orders for coffee began pouring in within minutes of publishing the blog post.

Trilik said Modest Coffee was seeing $1,000 in sales per minute.

“There was one period where there were no orders for about 10 minutes. This was three hours in, and I thought, ‘It’s run its course, and I’m so grateful for what we’ve gotten,’ ” Trilik said. “Then (orders) kept ramping up and ramping up throughout the day.”

Turns out, it was just a temporary blip as the website froze while processing so many orders, Contaldo said.

“It went from family and friends, to our community out here in Aurora, and then it just kept spreading outward,” Contaldo said. “Before we knew it, we were getting orders from all over the country.”

The $7,300 raised on a GoFundMe created by Trilik’s sister translates into approximately 130 cases of coffee for local food pantries and shelters. The other 24,000 bags of caffeinated coffee sold out quickly, while about 1,800 bags of decaffeinated coffee were still available as of Wednesday morning, according to Trilik.

Trilik and Contaldo said they still hope to work on national distribution going forward, albeit with a keener eye for quantities and communication issues after a hard lesson learned.

Big screen or home stream, takeout or dine-in, Tribune writers are here to steer you toward your next great experience. Sign up for your free weekly Eat. Watch. Do. newsletter here.

January 6, 2023
In St. Louis, Brew Tulum is a Gateway to MexicoDaily Coffee News by Roast Magazine 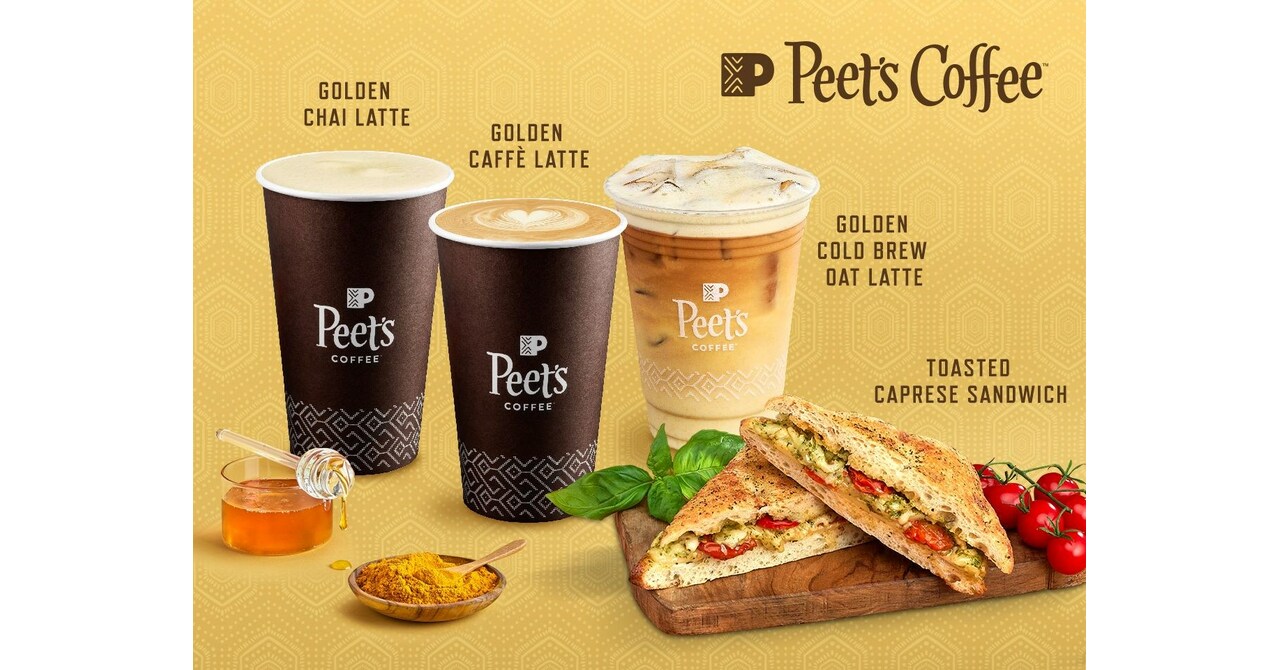