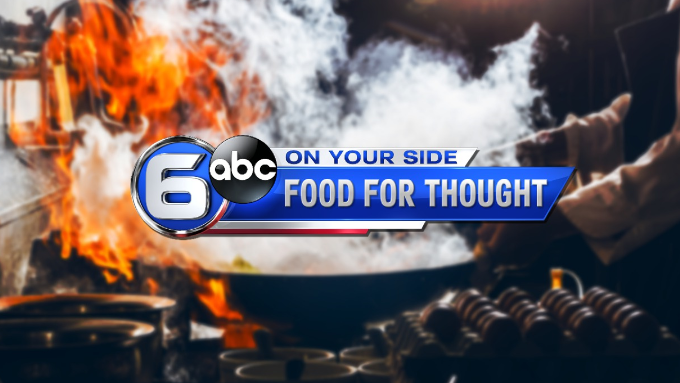 The Sonic Drive-In on Broadway received an 85 following the health inspection. This is a passing score as a score of 69 or below is considered failing.

The inspector noted several violations during the restaurant’s inspection. Multiple employees were seen eating in the food prep area, which is not allowed to keep food from being contaminated. In addition, employee drinks were being stored above food products which could create possible cross-contamination.

Several food items were found to be missing date marks, according to the inspection report. Date marks are required so workers know when food is no longer safe to serve.

Finally, the inspector found mold buildup in the ice machine. They also found heavy grease build-up on the sides of the equipment and the floors and walls were dirty.

SECOND HELPING: Miss a Food for Thought segment? See them all here.

The restaurant has been reinspected and earned a new score of 95. Restaurant health inspections are conducted every six months and they represent a snapshot of conditions at the time of the inspection. If you notice a violation, politely let the manager know or file a complaint by contacting the health department in the county where you live.

Top Scores of the Week