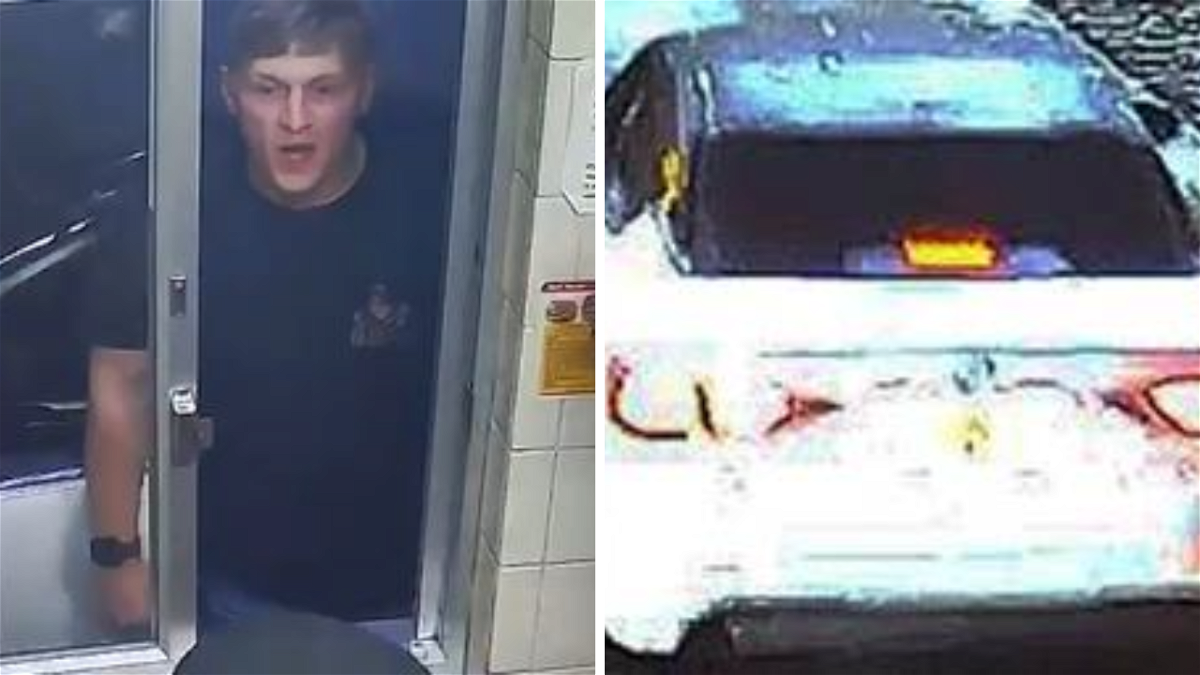 COLORADO SPRINGS, Colo. (KRDO) — Police are searching for a man accused of threatening employees at a fast-food restaurant in Colorado Springs.

According to the Colorado Springs Police Department, a man entered through the drive-through of a McDonald’s restaurant in the 4800 block of N. Academy at 1:40 a.m. on Nov. 12, 2012. Police said the man pulled up to the window and exited his car.

CSPD said the man was “irate” with the employee while ordering his food.

At that point, CSPD said the man threatened the employee with a handgun, and stated he was going to “shoot up the place.”

According to police, the man got back in his vehicle and drove northbound on Flintridge Dr.

Police also provided an image of the suspect vehicle.

BE PART OF THE CONVERSATION

KRDO NewsChannel 13 is committed to providing a forum for civil and constructive conversation.

Please keep your comments respectful and relevant. You can review our Community Guidelines by clicking here