PARIS, Jan 6 (Reuters) – A surge in the cost of most food commodities last year, as the disruption caused by Russia’s invasion of Ukraine raised concerns of shortages, sent the U.N. food agency’s average price index to the highest level on record.

The Food and Agriculture Organization’s (FAO) food price index, which tracks international prices of the most globally traded food commodities, averaged 143.7 points in 2022, up 14.3% from 2021, and the highest since records started in 1990, the agency said on Friday.

The index had already gained 28% in 2021 from the previous year as the world economy recovered from the impact of the pandemic.

Food prices surged after Russia’s invasion of Ukraine in February last year on fears of disruptions to Black Sea trade. They have pared some of their gains since, in part because of a U.N.-backed grain export channel from Ukraine and the prospect of improved supplies in producing countries.

In December the benchmark index fell for the ninth consecutive month to 132.4 points, compared with a revised 135.00 points for November. The November figure was previously given as 135.7 points.

The decline in the index in December was driven by a drop in the international price of vegetable oils, together with some declines in cereal and meat prices, but mitigated by slight increases in those of sugar and dairy, the FAO said.

Still over the whole of 2022, four of the FAO’s five food sub-indexes – cereals, meat, dairy and vegetable oils – had reached record highs, while the fifth one, sugar, was at a 10-year high. 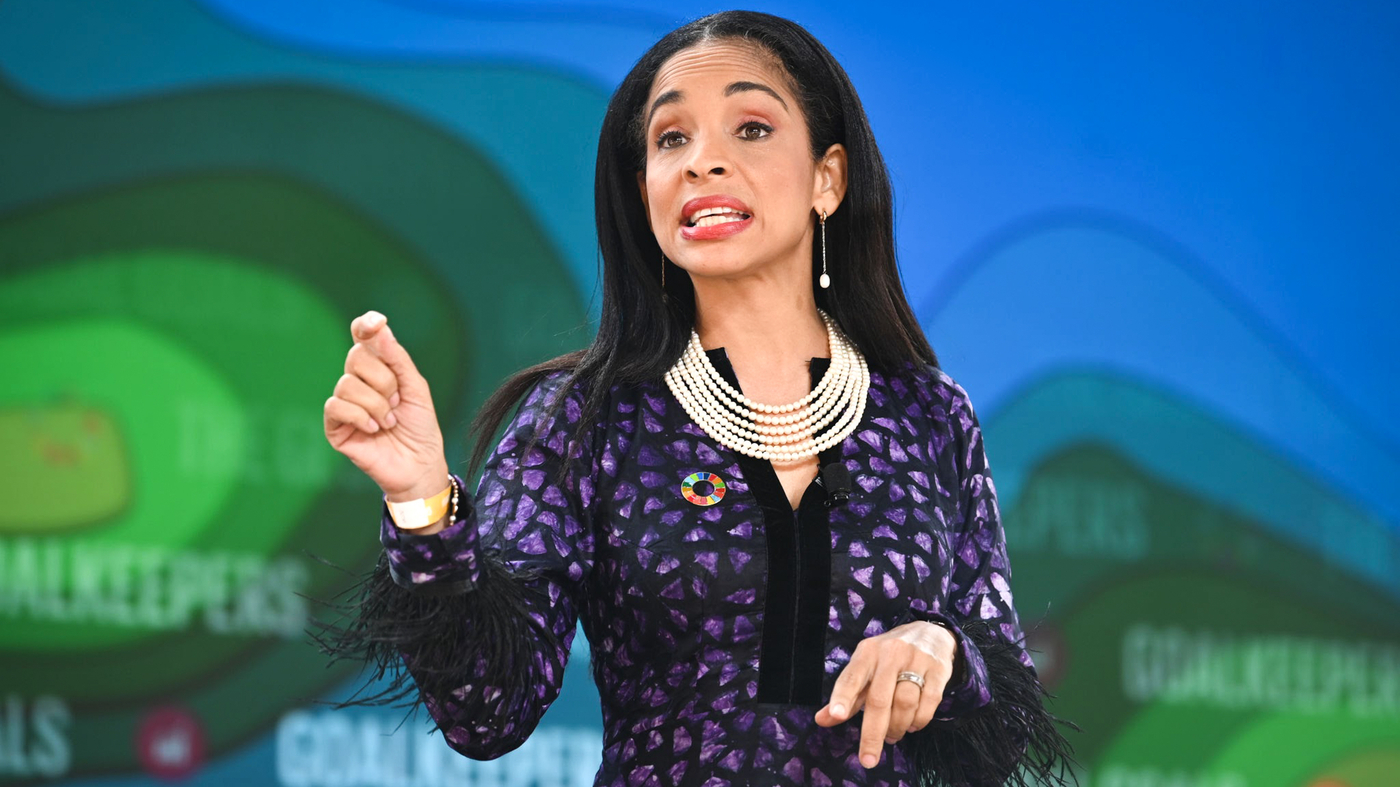