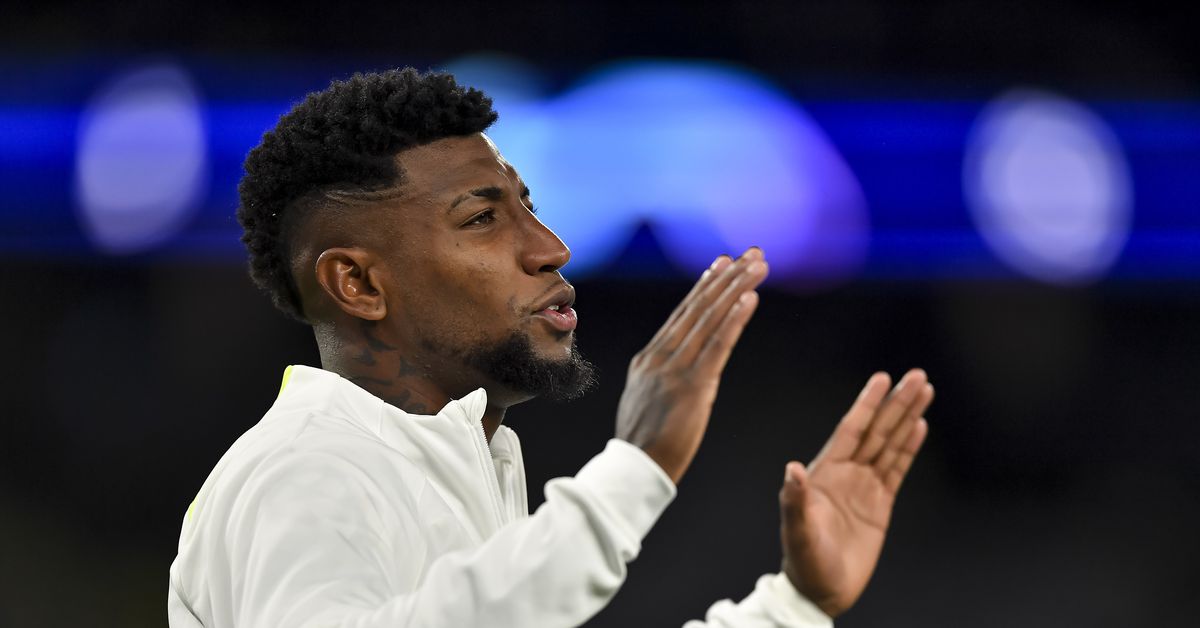 An EFL Championship roundup in the middle of the month? Considering there’s no club footie until December, we may as well have one now:

The Championship is perhaps the most competitive league in the world, and the hardest to predict. The parity within the 24-team league is almost unrivalled and a series of missteps can see a club like Huddersfield go from a potential Premier League team one year to a club looking at League One football the next.

Even the top three clubs – Burnley, Sheffield United and Blackburn – do not look convincing enough to be a runaway number-one club. Burnley were run over by Sheffield two weeks ago (5-2) only to then dominate at home against Blackburn in the derby (3-0). And Sheffield United followed up their win with a loss at home to Rotherham.

It’s all so nonsensical!

Here is last month’s roundup, if you need a refresher

This makes ‘runs’ even more important for playoff-hopeful clubs. QPR, Reading, Watford and Norwich each spent periods in automatic promotion spots this year after winning three or more games in a row. Since then? They’ve all struggled and Watford sacked Rob Edwards.

And now Coventry, who spent the first month or two in the relegation zone, are now riding a four-match win streak into the top half. In that 4-0-1 stretch they’ve beaten QPR, Blackburn and Watford. Swedish striker Viktor Gyökeres has scored four goals in his last five matches.

Coventry now sit a deceptive 11th in the table. Two points out of the top six but also with two games in hand.

Top Six (all with 21 Matches Played except where otherwise noted):

Fitzie’s track of the day: Red Moon, by Big Thief

Can’t get enough Championship content? Then look at these 35 before-and-after photos of Burnley fans from the team’s 3-0 win against rivals Blackburn